WHO ARE THE DESTINED?

Aaron is an elf. He is one of four Telepaths who are destined for something greater than they could have ever imagined. He's a blond with blue eyes. He is friends with another member of the Destined: Colson. They both are unaware of their heritage and futures.

Colson is another Telepath, and one of the Destined. He's best friends with Aaron, and even though it's unknown to him, they're half-brothers with the same father. Colson has short white-blond hair, and eyes as light as ice. He is talented with technology but also very athletic. He is on the hockey team. Even though he'd be popular in middle school, since he is too young and in high school, other students dislike him.

She is a blond-haired Telepath, and one of the Destined. She, like her friend Sophia, loves fashion.

Sophia and Leyliana both love fashion, and are both Destined Telepaths. 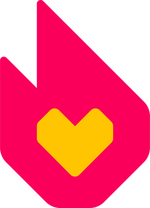 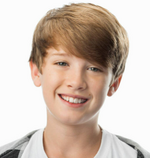 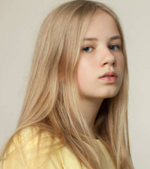 Discord Server
It can be used for discussion Power of the Four (Pot4, or P4).Get Invite

Community content is available under CC-BY-SA unless otherwise noted.
Advertisement